When we were kids, we loved doing picnics during our hikes in the mountains. We would bring our handmade snack bags full of local delicacies. We would also use cloth napkins and a wooden board for cutting speck. Today, we still do DIY picnics with our families, always making sure our basket is packed in a nice and stylish way. After the picnic, the snack bags are a perfect item for taking litter home.

The beautiful memories of our family picnics motivated us to launch the laifain Gourmet Kit, a goodies basket containing some of the finest culinary products made in South Tyrolas well as other items to enjoy the perfect picnic in nature. 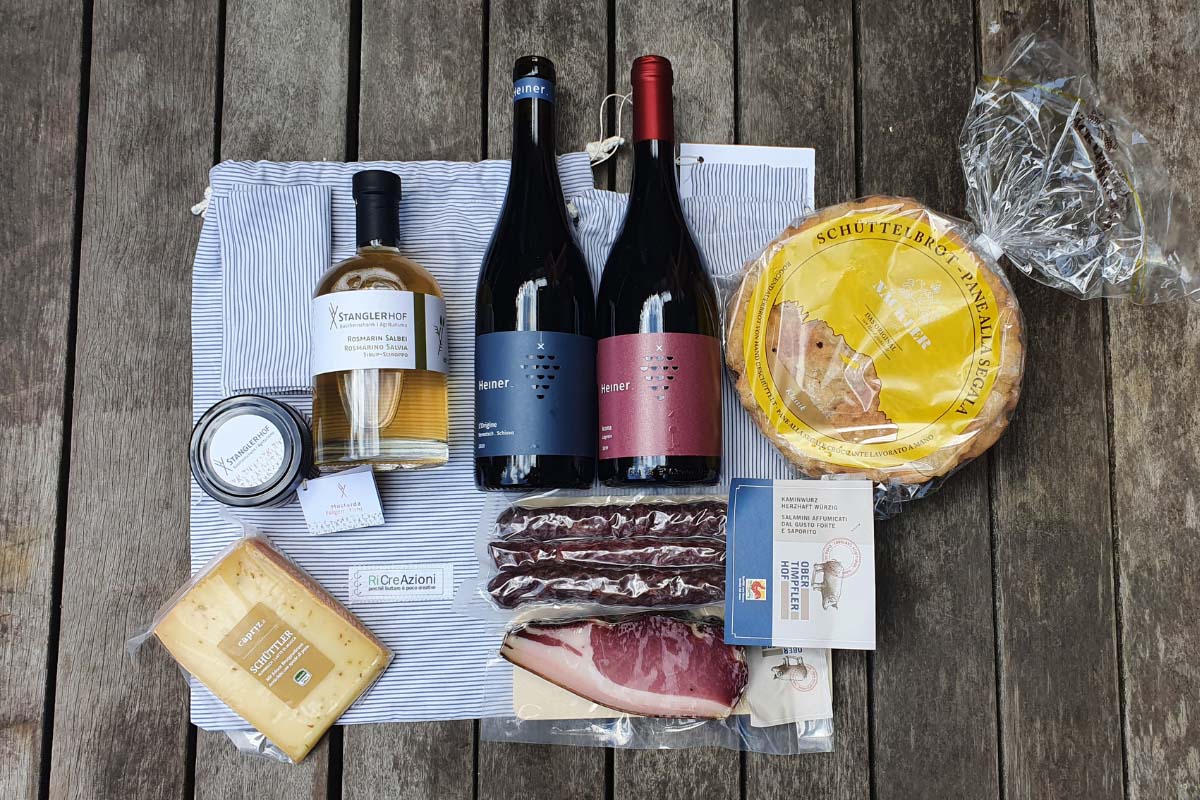 In the laifain Gourmet Kit you will find the following products from our local partner companies and producers:

The beautiful memories of our family picnics motivated us to launch the laifain Gourmet Kit. 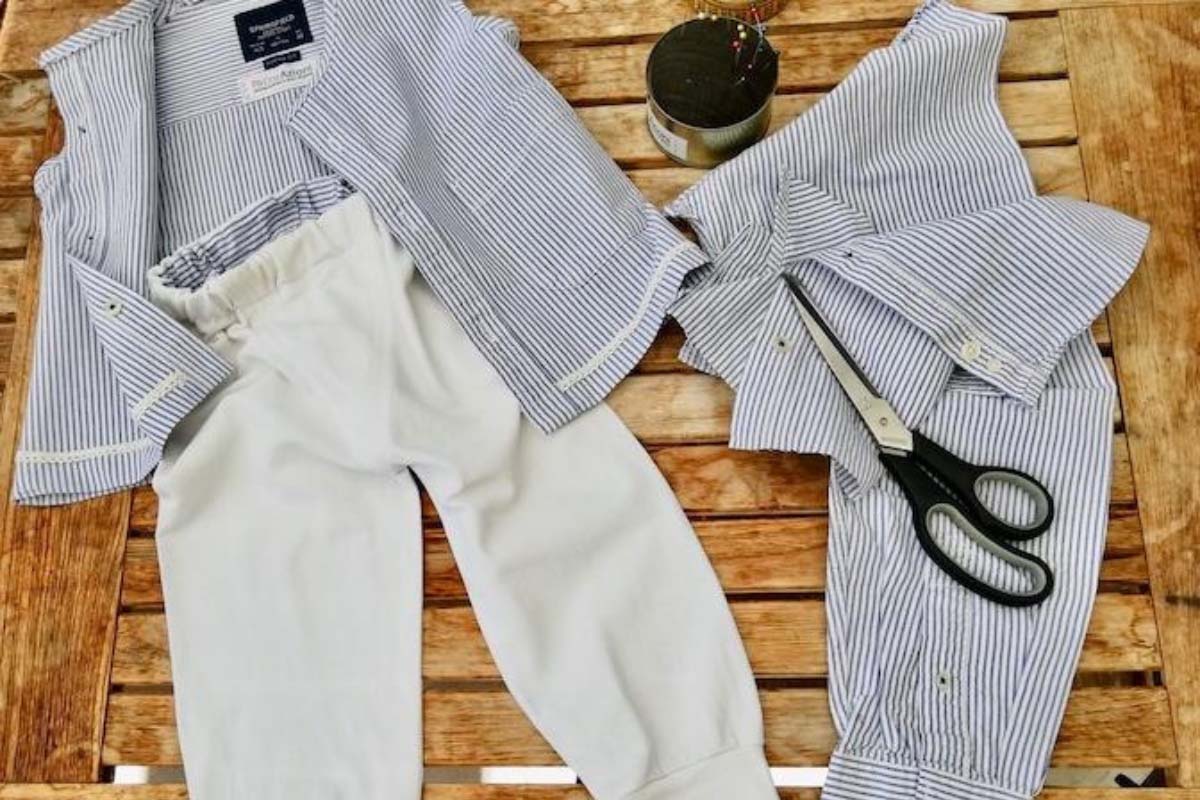 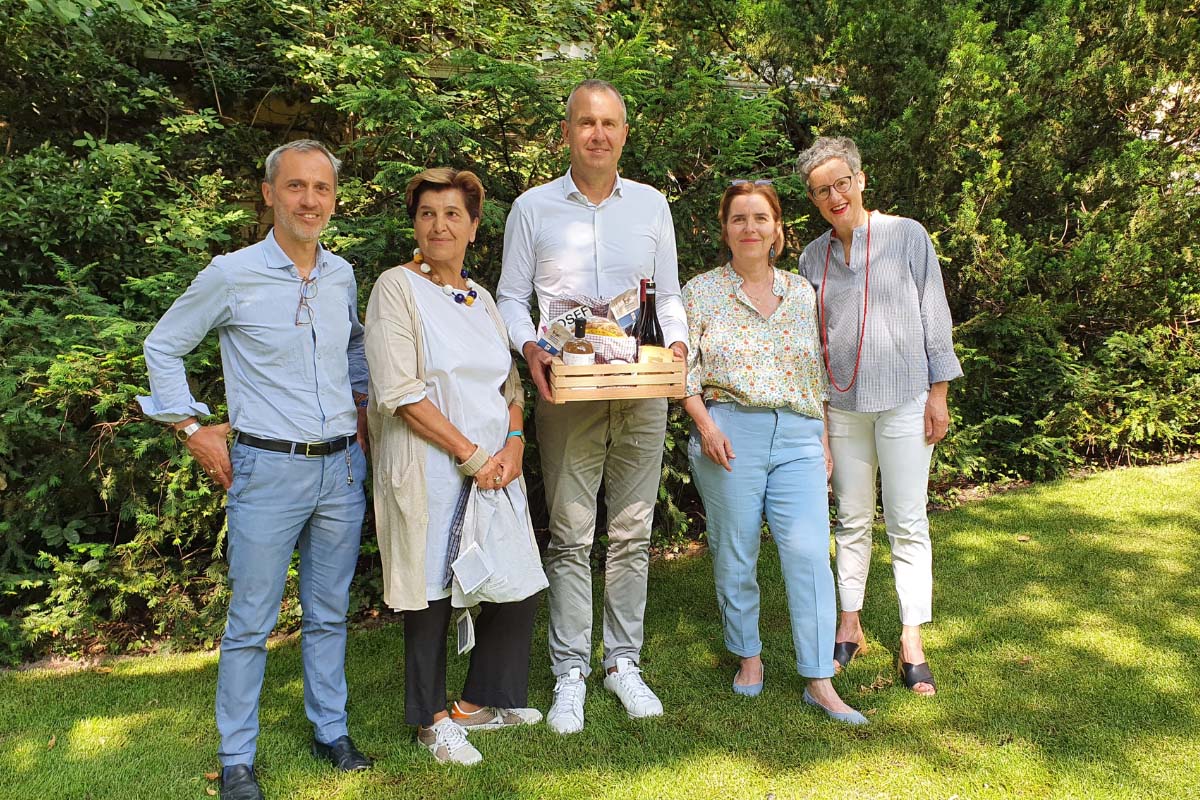 We’ve also decided to add a set of reusable snack bags made of upcycled fabric created by RiCreAzioni, a project that creatively brings worn-out men’s shirt back to life. The founder Gianna Dessì has long been involved with upcycling practices and RiCreAzioni is her way of raising awareness about conscious consumption.

Since the beginning of our collaboration, Gianna was strongly motivated to donate her honorary fee to a local project. Inspired by her vision to give back to the community, we decided to donate Gianna’s honorary plus an extra amount to Dormizil, a night shelter for homeless women and men in the city of Bolzano. Founded in 2020 by the voluntary association “housing first bozen”, this urban project aims to provide an effective solution to the housing problem in South Tyrol by assisting those people who are forced to sleep outside on the street. It is a small, volunteer-run facility where guests are treated with respect and are allowed more privacy than the common dormitories. It is a place where the homeless can start their path towards building a dignified future in society.

The basket also contains the SUPER JOSEF Travel Book. Filled with interesting articles about the favourite places of designers, artists and other personalities living in South Tyrol, it is the “must-have” insider travel guide to the region. It is published by Bolzano-based FranzLAB communication agency and illustrated by Olimpia Zagnoli. 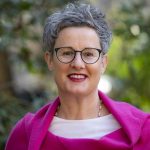 Ursula Pichler works as Product Manager and Entrepreneuer. Her vision: to organize high-quality experiences in South Tyrol that enable the encounter with local people in special places. 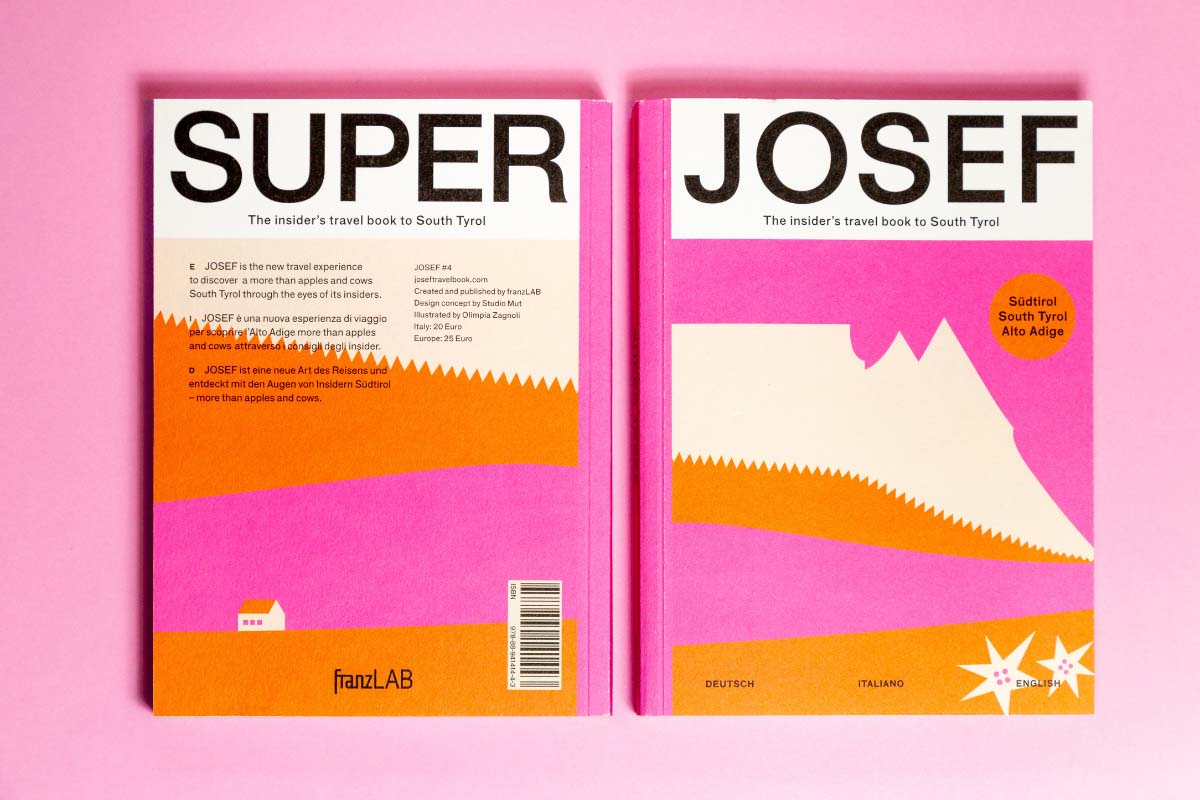 This goodie basket is the ideal way to taste the region’s local flavours, support local projects… and enjoy an environmentally friendly picnic in nature!

We created the first laifain Gourmet Kits for an incentive group on the occasion of their three-day laifain tour in South Tyrol. If you wish to combine your tailor-made laifain experience with a laifain Gourmet kit, we are happy to prepare this for you. For further information, please write us at info@laifain.com 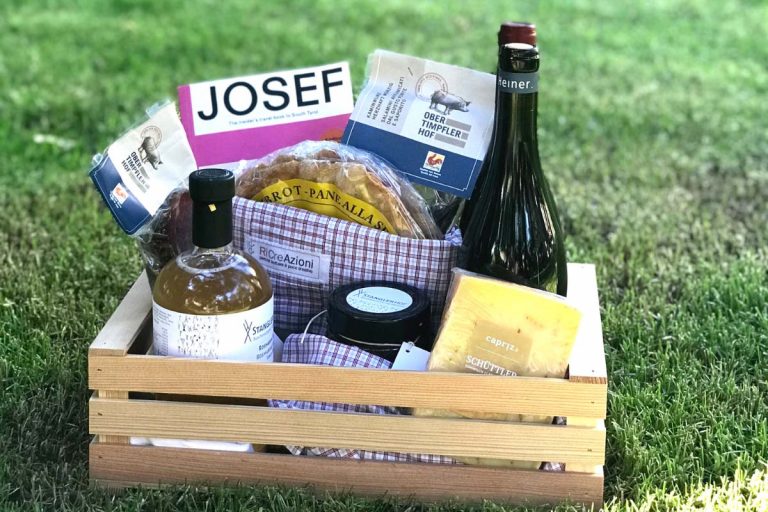 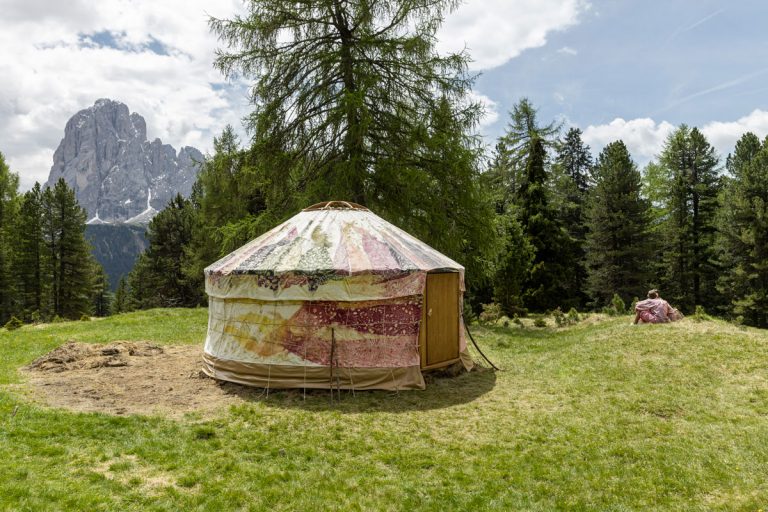 Art, Culture & Traditions
Art & Cuisine in the Dolomites
On the occasion of the eighth edition of Biennale Gherdëina art festival, we present our new tour in Val Gardena.
Read more 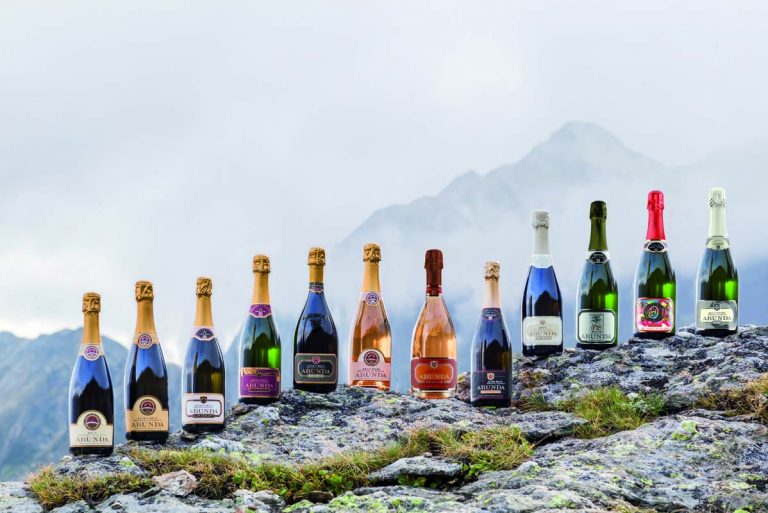